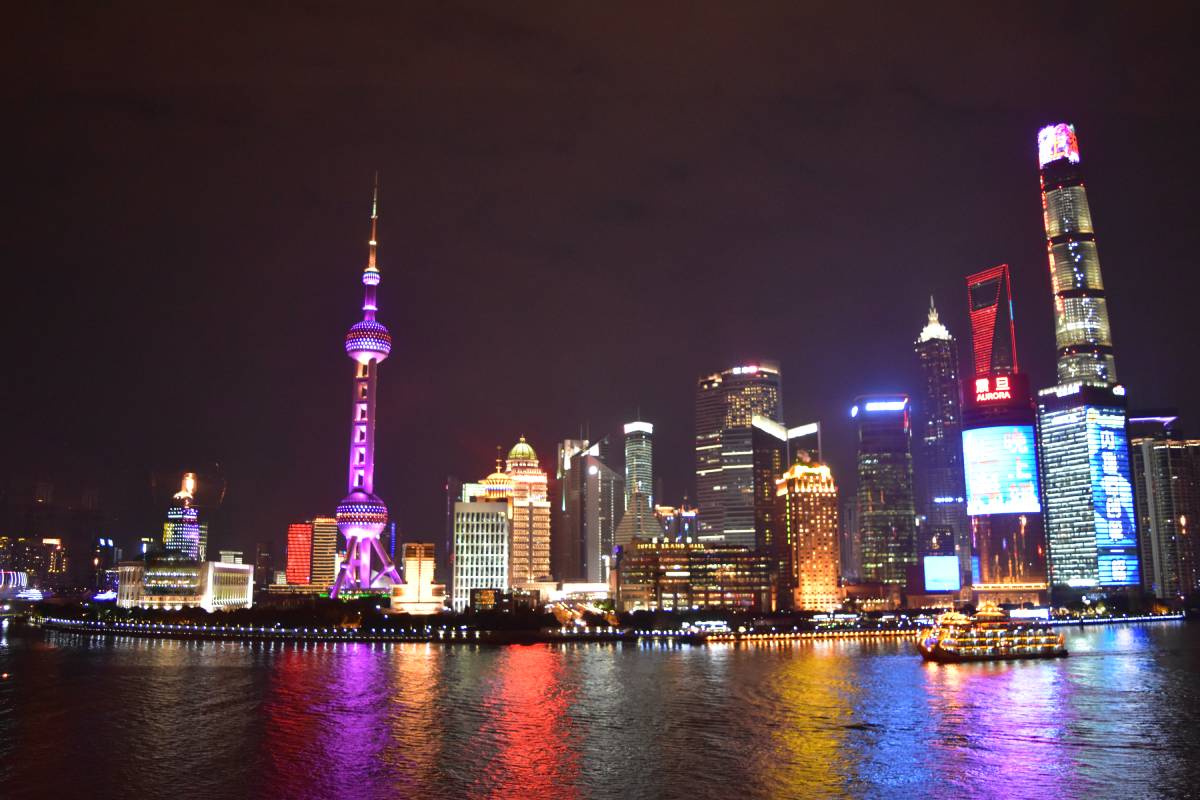 Today, I would like to share a very interesting article that I read a few months back. I have shared it with several of my coaching clients who work in multicultural environments and have received great feedback. Through my work experiences in Switzerland, Nordic countries, as well as here in Taiwan, I’ve been confronted with many cultural differences. One of them, which is for me very visible, is attitudes toward authority.

Before moving to Denmark from Switzerland, I received several comments about the close proximity of this expatriation, with many implying that it would be easy to adjust as a result. However, once we arrived, I was surprised how much the work environment and work relationships were nothing like what I had experience in Switzerland. Overall equality is praised in Denmark[1]. This was observable everywhere, from the way that people talk to each other, how they start a meeting, how they give feedback, to how they reach an agreement.

A few years later, I found myself in yet another environment, geographically further afield but also at the opposite spectrum of attitude towards authority: Taiwan. Here, somewhat like in Japan or China, hierarchy is key when defining appropriate behaviours. Don’t expect anyone to answer “Does anyone have any questions or comments about what we just shared?”, especially if you are in a position of authority. First, and most probably if you said it in English, the word “question” translates in Chinese as “question” but also as “problem”. Hence, the Taiwanese wouldn’t feel that it’s appropriate to question your authority by raising a problem in regards to something that you shared.

You surely have experienced the same type of cultural difference and you understand the need to adjust your own behaviours to get your team or colleagues to move forward. The questions asked and tactics employed to achieve the same result: get some input, reach an agreement, give feedback, will be completely different depending with whom you were to talk to. In an egalitarian culture, asking for feedback is as easy as just asking for it, as you will receive it. Whereas in a more hierarchical environment, you may need some priming, and strong and trusting relationships before you can expect to get real feedback. Facilitating an environment of “fake it until you make it”, by having everyone comment, or introducing written/anonymous feedback to start can support that change.

Coming back to the article, it adds a very interesting layer to the above-shared attitudes towards authority: it’s how decisions are made. The author writes: “I’ve found that it’s common for people from different countries to grapple with mutual incomprehension. Often that’s because managers fail to distinguish between two important dimensions of leadership culture: attitudes toward authority and attitudes toward decision rights”. It was a really aha moment for me as it was not something I would consciously consider. While in Denmark, we would often hear about the Swedes being so consensual that they would never reach a decision, so I hastily concluded that egalitarian cultures were as well consensual. It was true in that environment, so my assumptions were not tested but through this article, I realised how it is much more complex!

Have a read – I loved reflecting upon how I would map Switzerland, Taiwan and other countries that I have worked in. What about you, does this article echo some unconscious learnings? We would love to hear your thoughts.

[1] If you want to learn more read this fun article about Denmark and equality: https://ieet.org/index.php/IEET2/more/pellissier2011326